*Read about how we got our name

"We don't normally work with any specific artists really. I'd say we work within a like minded sensibility. A bit hard to describe, but it probably has a lot to do with growing up surrounded by punk rock and skateboarding culture. The artists that gravitate towards us are also the same artists that we lean towards. Artists who might not have consciously decided to become artists... maybe the same way Fecal Face was never a conscious art website with specific defined goals. Some things just happen." -Trippe

-How would you describe Fecal Face to someone that may be unfamiliar?
Well, it went online in 2000, and back then there wasn't much in the way of art/ skate centric websites online. We were online before EBay/ Youtube... Google had just got going a few years before. There were no such terms as "blog", etc. So at the time, it was a pretty radical thing... Now, I tell people it's an online art magazine/ blog that's mainly curated by me and its contributors from San Francisco, Los Angeles, NYC, and wherever really. Been doing it for so long and the web has gone through so many changes... Guess I would call it a forum for art, culture and visual information and stimulation curated through the eyes and ears of a man in his thirties that grew up highly influenced by skateboarding culture, music, art, and life. 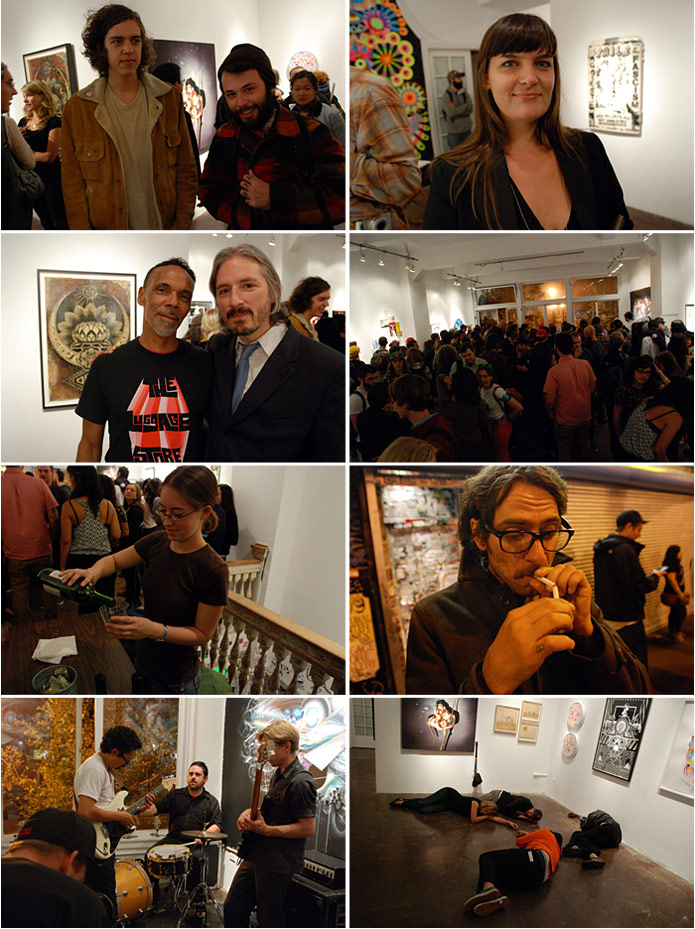